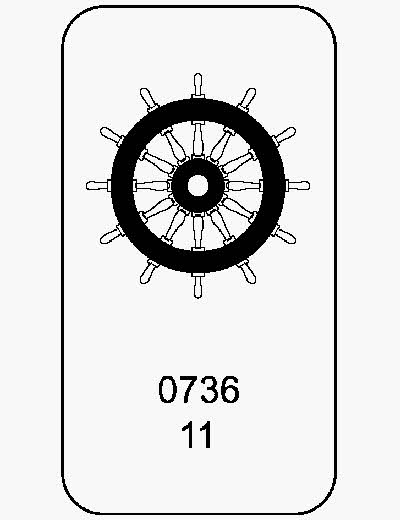 The International Maritime Organization is a specialized agency of the United Nations which is responsible for measures to improve the safety and security of international shipping and to prevent pollution from ships. It is also involved in legal matters, including liability and compensation issues and the facilitation of international maritime traffic. It was established by means of a Convention adopted under the auspices of the United Nations in Geneva on 17 March 1948 and met for the first time in January 1959.

It currently has 170 Member States. IMO's governing body is the Assembly which is made up of all the Member States and meets normally once every two years. It adopts the budget for the next biennium together with technical resolutions and recommendations prepared by subsidiary bodies during the previous two years. The Council, of 40 Member States elected by the Assembly, acts as governing body in between Assembly sessions. It prepares the budget and work program for the Assembly. The main technical work is carried out by the Maritime Safety, Marine Environment Protection, Legal, Technical Co-operation and Facilitation Committees and a number of sub-committees.

The IMO slogan sums up its objectives: Safe, secure and efficient shipping on clean oceans.